Top deals for exploring your local area this spooky season.

We love to bring you all the latest in deals and this Halloween is looking spooktacular. From visiting the wilds of Scotland to exploring the darkest parts of London, there’s always something spooky you could be sightseeing in a town near you.

As always, let’s do a quick recap before we dive into the world of fearsome tours. Don’t forget that you can see all the best bits of Amsterdam over on our sister sight, or that we have reviewed several London based deals already, right here at LillyLikes. You can check out some of the best gift offers near you, or browse some converted train staycations – because why the hell not?

Otherwise, stick with us while we delve into the world of frights. Wondering where to go to get your fill of fear this Halloween? Let’s look.

Best Deals on Spooky Sightseeing Tours Near You

Never has Halloween been as much fun as it is in our upcoming adventures.

1- Guided Walk by the Ghost Hunt of York: Outstanding Entertainment

York is one of the most haunted cities in the UK. Don’t believe us? Opt in for this walking ghost tour to kill an evening and your sweet dreams. It is the tour guides that really sell this one. They are enthusiastic and energetic. They won’t exaggerate accounts, but they do re-enact parts of the story with such vigour that you’d swear they were all authors in a past life. Or murderers. Not much difference.

The Victorian era guide will appear at the end of The Shambles, York’s medieval street, when the clock strikes 7.30 pm. You will know him from his coat tails, hat, and booming voice. These tours are such good fun that you can expect to have a chuckle while you are there. We recommend you set aside an hour and a half for this tour, though you should be completed in an hour and 15 minutes.

If you are looking for a ghost story north of the border, where else would you go but Auld Reekie? Edinburgh has a long history both of stinking up the coastline and of ghosts, clan wars, and castles with dungeons attached. There are also the vaults, which is another matter entirely.

The Edinburgh Darkside walking tour takes about 2 hours and walks you through some of the ghastlier stories of the city. This is a town where people used to rob graves so often, that they started using iron cages to protect burial sites. You’ll find out about pagan rituals, executions, and the witch trials. You’ll visit cemeteries and learn about Edinburgh’s history of body snatching.

The World Famous Underground Ghost Tour takes you down into those vaults we mentioned earlier. Before it does that, it takes you over to Greyfriars’s Kirkyard. What’s so special about Greyfriars’s Kirkyard? It is the home of Greyfriars’s Bobby. Those that don’t know any Scottish history need to get the tissues out for this stop. The little dog lost his faithful master and best friend, and he was buried in Greyfriars’s kirkyard. For the last remaining years of its life, this little scotty dog lived in the kirkyard, where he knew his master was. They keep a statue of him, to this day.

The kirkyard is also famous as a haunted location. One of the tombs has had to be closed in the past because ghost hunters kept going in there. Noises and voices have both been heard below ground. This cemetery retains some of the cages that were placed over the graves of the gentry to stop the bodies being snatched and sold to the doctors at the university.

The vaults themselves are another fascinating piece of history. The tour will take you through some of the rooms that lie in a series of tunnels and caves that run under the city. In the old days, this is where the poor lived. When it rains hard, the water runs in there and disease was common.

4- Jack the Ripper Tour with ‘Ripper-Vision’ in London

This tour is exceptional because of the way it is executed. Rather than simply tell you the story, this London based tour features guides which use handheld projectors to show you the story in animated form. They will use spooky images, film clips and moving images to project their stories onto the backstreets of London. You will follow in the steps of Jack the Ripper, reliving his tale with “Ripper Vision” effects.

This tour lasts for 1 hour 45 minutes, but you should be prepared to take a little longer. You will go through Whitechapel, see the same cobbled streets that the victims did, and learn all we know about London’s most notorious – yet unidentified – serial killer. This spine-chilling tour will put you in the victim’s shoes, allowing you to get a solid feel of what London would have been like at the time… and of the dangers that lurked in the night around you.

This is a walking tour of east London so take warm clothing and be prepared to hike a little. Good shoes are a must.

Preparing for a Walking Tour

No matter where in the UK you want to take your tour, there are things you should do for safety reasons before you go on your tour. Take your mask, for one thing, but also consider water, especially if it is warm weather. Most of the UK is cold and dreary, so do bring warmer clothes in colder weather. Good shoes are also a must-have if you are going to be walking.

We are determined to visit each of these tours ourselves here at Lilly Likes. Everyone loves a good ghost story, and it turns out Britain is full of them. Have fun exploring and remember to keep your phone charged… nobody wants to become a horror story of the future now, do they? 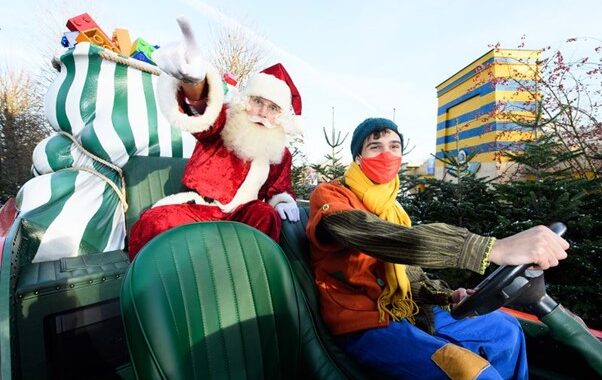 Create Memories that Last a Lifetime with a LEGOLAND® Christmas Break from £179 per family! 4 min read

Create Memories that Last a Lifetime with a LEGOLAND® Christmas Break from £179 per family! 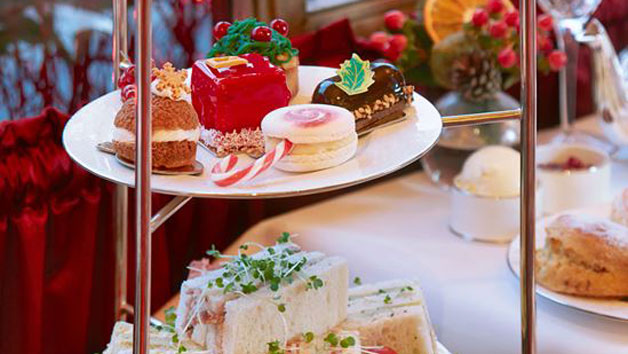 Afternoon Tea and Dining Out Gifts for Christmas 2021 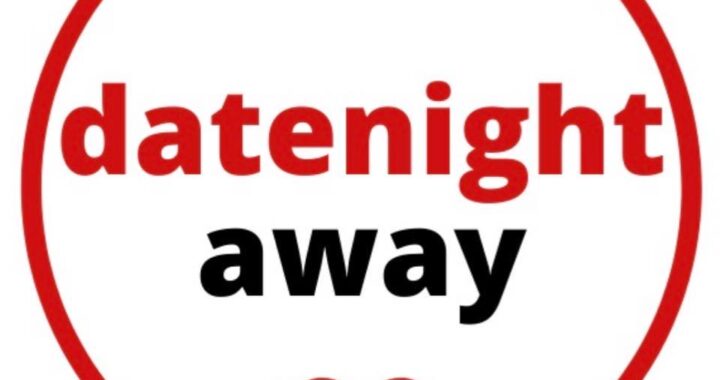 What to do on Date Night? 7 min read

What to do on Date Night? 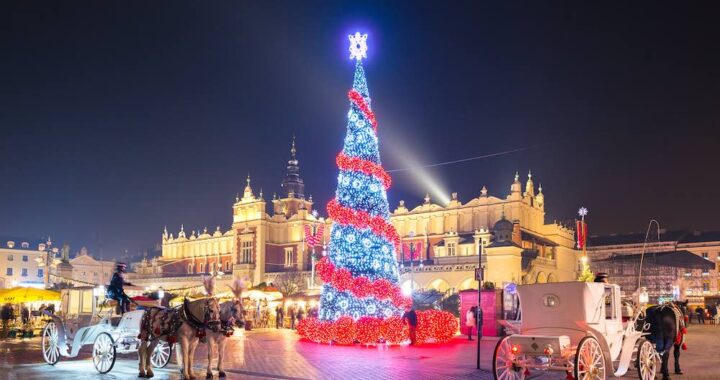 Where to Go for a Christmas Market Break this Festive Season? 7 min read

Where to Go for a Christmas Market Break this Festive Season?

The Best Afternoon Tea Gifts – With 15% OFF 7 min read

The Best Afternoon Tea Gifts – With 15% OFF 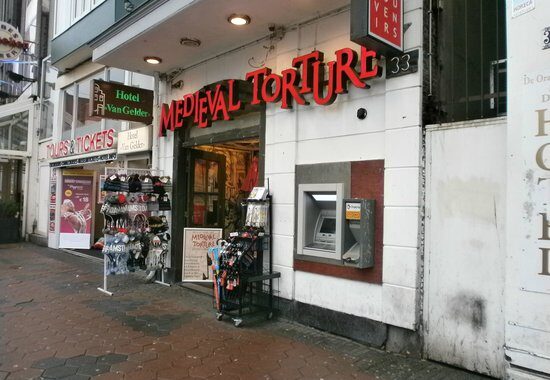 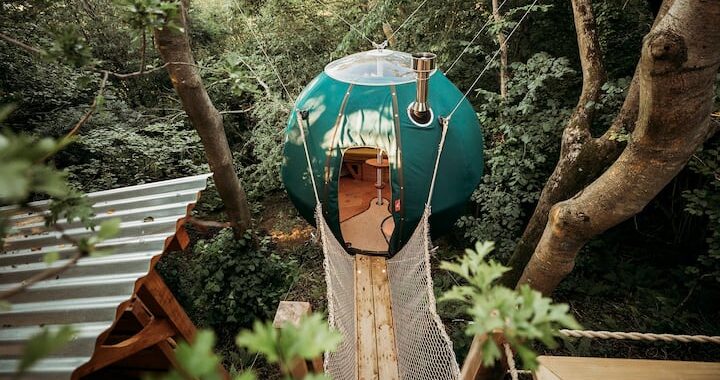 Visit the Tree Tent for Couples’ Fun in Somerset 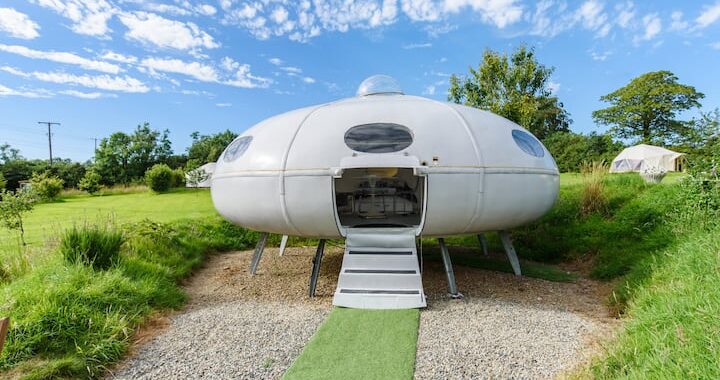 Spend a Night in a UFO in Redberth, Wales 3 min read

Spend a Night in a UFO in Redberth, Wales 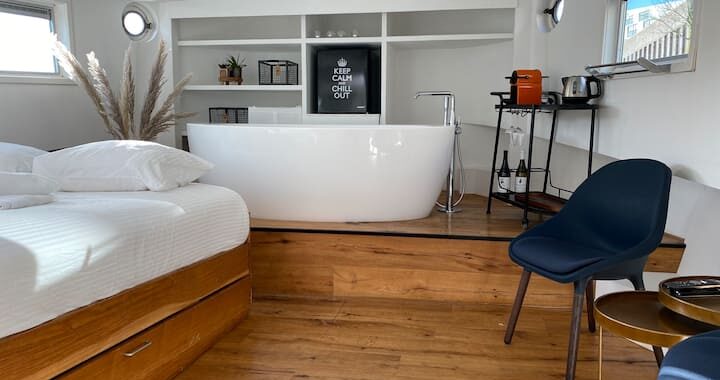 A Romantic Break on a Boathouse in Amsterdam 3 min read

A Romantic Break on a Boathouse in Amsterdam 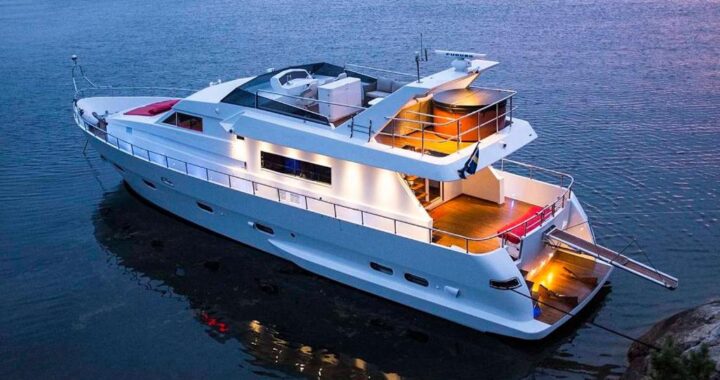 Stay on a Luxurious Yacht in Stockholm 3 min read

Stay on a Luxurious Yacht in Stockholm